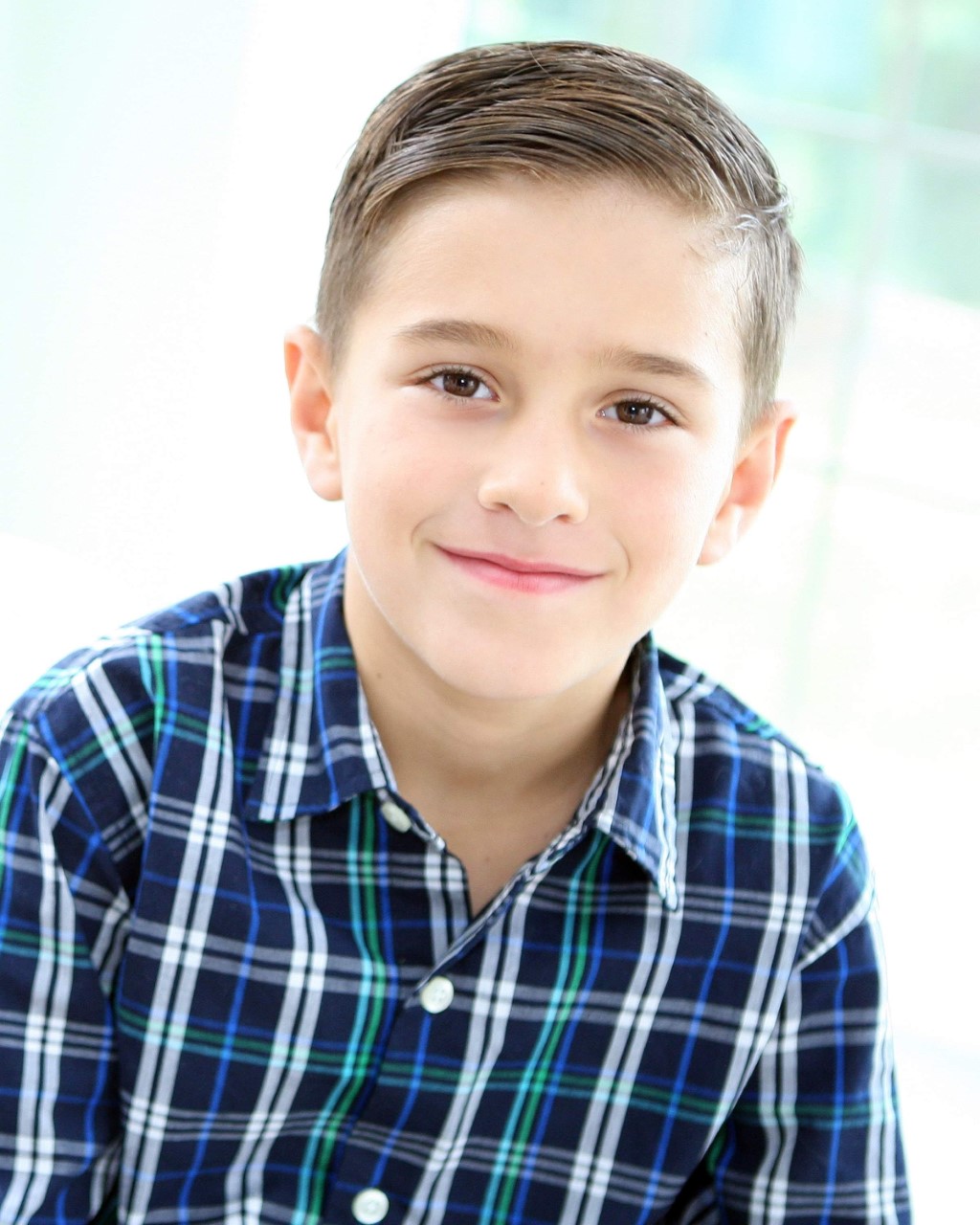 The mission of the Luca S. Calanni Foundation is:

To fulfill Luca’s vision of creating opportunities for children throughout Western New York to participate and experience activities in sports and education.

If you would like to learn more about the Luca S. Calanni Foundation or learn ways you can help, visit their website www.livelikeluca.com.

About the Luca S. Calanni foundation

He genuinely cared about every person he met. Everything about Luca would make you smile! Teachers would say he worried about everyone else, to a fault and would do things to accommodate others, especially if they had special needs. In fact, the foundation in his name was born out of his desire to help others. About a week before his passing he asked his father “if we win the lottery, can we start a foundation that would help kids who aren’t as lucky as me”? That in a nut shell is what Luca was about.

Luca loved sports very much and was always active. Throughout the years he played basketball, soccer, lacrosse and golf. He played basketball for Hamburg Little Cagers, soccer for the Kenmore Spurs travel team of the Kenmore Soccer Club, Lakeview Soccer & lacrosse and Jr. PGA. Luca’s father Roger “Bodge” coached Luca in basketball where Luca even helped create the plays for their offense and gave great insight of the participants at draft time. Luca was always trying to hone his craft and “get better” by dribbling and shooting both soccer balls and basketballs alike for hours on end.

He was a huge fan of the Buffalo Bills, Buffalo Sabres, The New York Yankees, The Ohio State University and the NBA. He knew all the players and every statistic from every single team and era. He had a fascination for the history of sports and truly appreciated players of yesterday as well as today. It was crazy how much he knew about sports!

Luca was the sweetest, most caring, passionate, and focused little boy you would ever meet with a fantastic personality; he was full of life! Luca’s parents Ashley and Bodge would always say to him “Luca, I love you” and he would always respond “I love you more!”